Loose lending procedures were one of the major issues during the previous housing meltdown.

Mortgage lenders were not precise in who they lent money to, and they oftenly lent too much funds to people who couldn’t pay it back.

Getting a loan these days isn’t easy. There are stricter credit score requirements, more regulatory safeguards, and lenders are just better at determining a borrower’s potential to repay.

As a result, current homeowners are in a better financial position to repay their loans and are less likely to default than in prior years.

2. Mortgages with little risk are commonplace.

Back in the day, many borrowers acquired adjustable-rate mortgages, which may be disastrous in the wrong hands.

Fixed-rate loans with 30-year terms are becoming the norm, making them a lot more affordable option for most customers’ budgets.

In July 2021, adjustable-rate loans accounted for less than 1% of total mortgage originations. On the other hand, the 30-year fixed loan accounted for 75% of the total.

3. Homeowners have a substantial amount of equity.

When the economy is in a slump, equity is crucial. When you have a substantial equity position in a property, a price drop won’t hurt as much. In many circumstances, even if you opted to sell, you’d still make a profit.

In 2008, most homeowners, on the other hand, had very little equity.

Their equity stake was limited because they were allowed to buy homes with relatively little money down. When property values fell, they found themselves in a situation where they owed more on their mortgages than the house was worth. As a result, the number of foreclosures, short sales, and other quick transactions increased.

Buyers are now required to make larger down payments, which results in higher equity holdings right away.

When you factor in home appreciation over the last decade, most borrowers have a healthy amount of equity to fall back on if things go wrong.

4. The number of people who have lost their jobs isn’t similar.

Job losses in the finance sector were a major factor in the 2008 financial crisis.

As an outcome of the wave of foreclosures, short sales, and excess inventory, home values nosedived, and many residences were sold for less than they were acquired for.

While there were significant job losses during the pandemic, the majority of those were in the service industry, which is primarily made up of renters.

5. There are numerous forbearance choices available.

It’s a lot easier for struggling homeowners these days to get back on their feet. When the pandemic struck, the government moved quickly to establish a national forbearance program, which lets most homeowners put their mortgage payments on hold for up to 18 months.

You’re not alone if you’re worried about the home market collapsing. Thankfully, the situation isn’t as bad this time.

How to buy multi-unit properties with FHA

Can I buy a mixed use property with FHA? 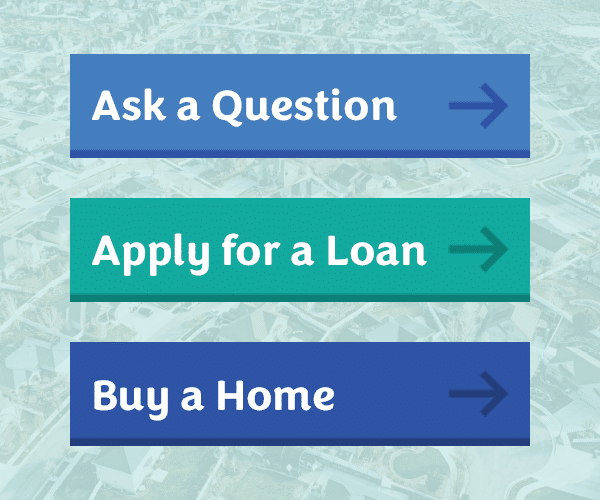 How to buy multi-unit properties with FHA

Can I buy a mixed use property with FHA?